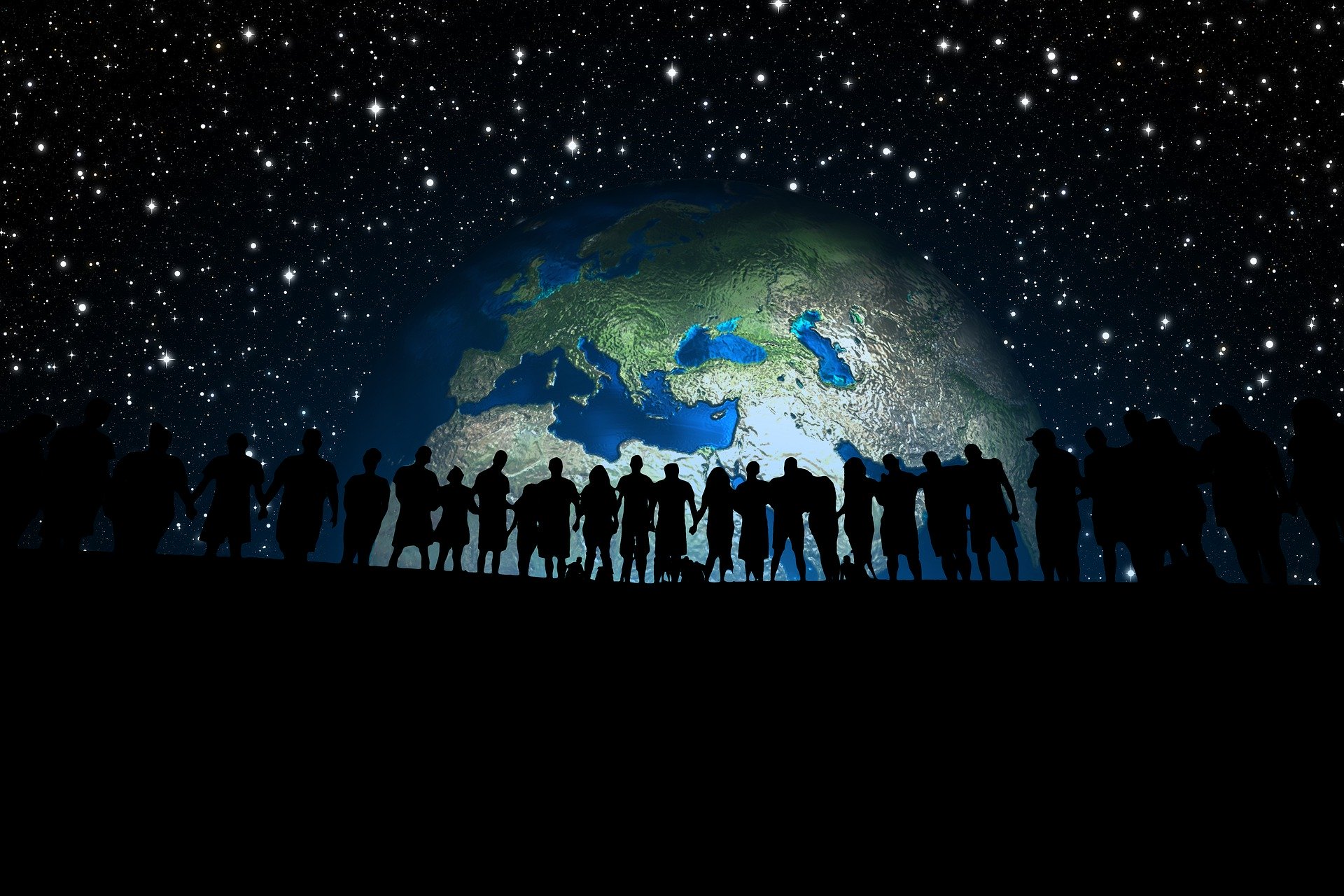 Meaning of the term to which reference is made: Compassion, charity, goodness, mildness, tolerance, goodwill, helpfulness (source: Wikipedia)

What separates you from me is really just the story. You have your life story and I have mine. So we all have different pasts but live in the same present. What we can create is only the present and therefore also the future.

The value of human beings is the value in itself. There are people who despise other people, divide them into races, spread hatred and anger within a race, the race is called human being. To divide people into races is factually not possible, because Homosapiens in itself is human being and cannot be grouped into subspecies.

War or peace, a question of humanity? Humanity includes the realization that human beings are not only human beings, but fellow human beings who share a planet, namely the earth. And we can already see from this that inhumanity and warlike behaviour belong together. Inhumanity would also be the case when war is used to extract resources. The very thought that war is necessary is evidence of inhumanity, because warfare always affects human beings and the possibility of injuring or killing fellow human beings is accepted.

Humanity and peace belong together. Peace is created by the will to be caring towards fellow human beings. And exactly there lies the strength of human beings, which everyone can live out. To behave towards each other as you would like to be treated yourself and to show interest in the other person. Actually, the greatest strength of human beings is their willingness to help, to work together to achieve goals together. Climate change, for example, would be a belated way to break new ground and make peace completely. It is a question of humanity that we create this show of strength together and we can create it, it is just a question of wanting to.

The real question is ultimately whether we want to be fellow human beings or whether we cultivate the deadly idea that human beings are in competition with each other. I advocate humanity and empathy! (Seite 1 => deutscher Eintrag)